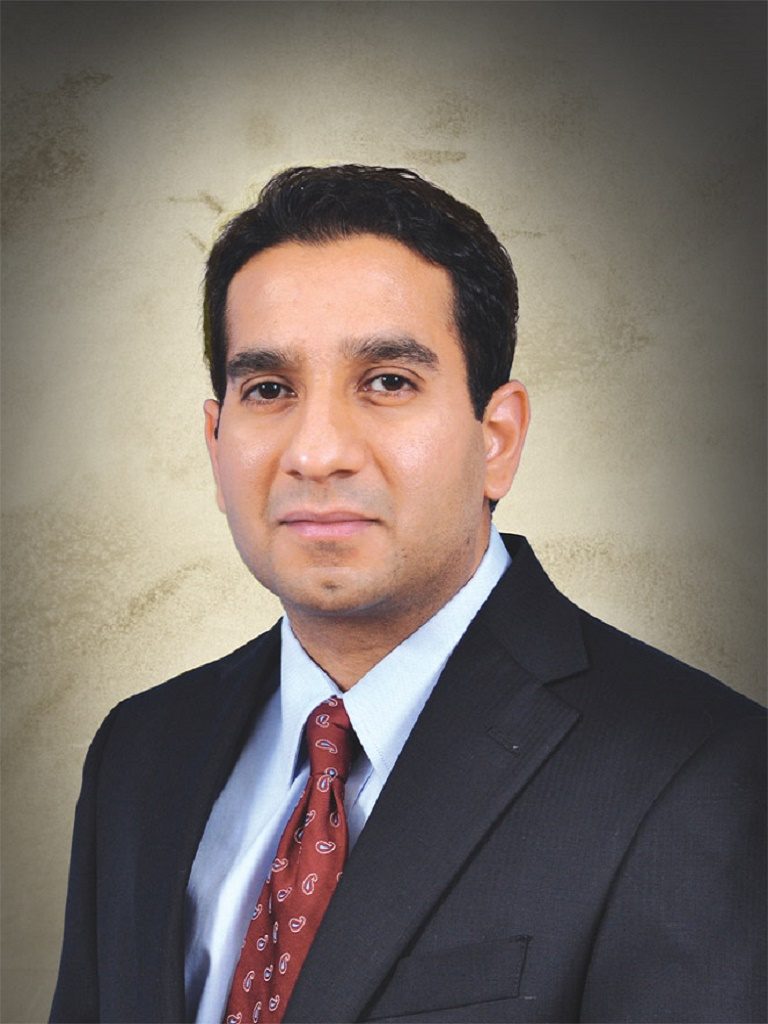 Since 2007, Attorney Vikas (“Vik”) Parti has represented individuals and businesses in the areas of Business and Corporate Law, Intellectual Property matters, Real Estate Law, Estate Planning, and Asset Protection. Vik Parti is licensed to practice before the United States Patent and Trademark Office. Before founding his own practice from 2009 to 2018 worked for a large International Law Firm dealing in corporate and business law, Estate Planning, and Intellectual Property. In 2018 he joined in the creation of the firm Parti & Oliveira PLLC as a Managing Member of the firm. Mr. Parti is a member of the Florida Bar since 2007. Mr. Parti graduated from Western Michigan University Cooley Law School in 2007, graduating in the top one-thirds bracket of his respective graduating Class. Before that, he attended the University of Central Florida and Webster University, Orlando Florida. Mr. Parti graduated from Webster University earning a Bachelor’s Degree of Science, in Computer Science.