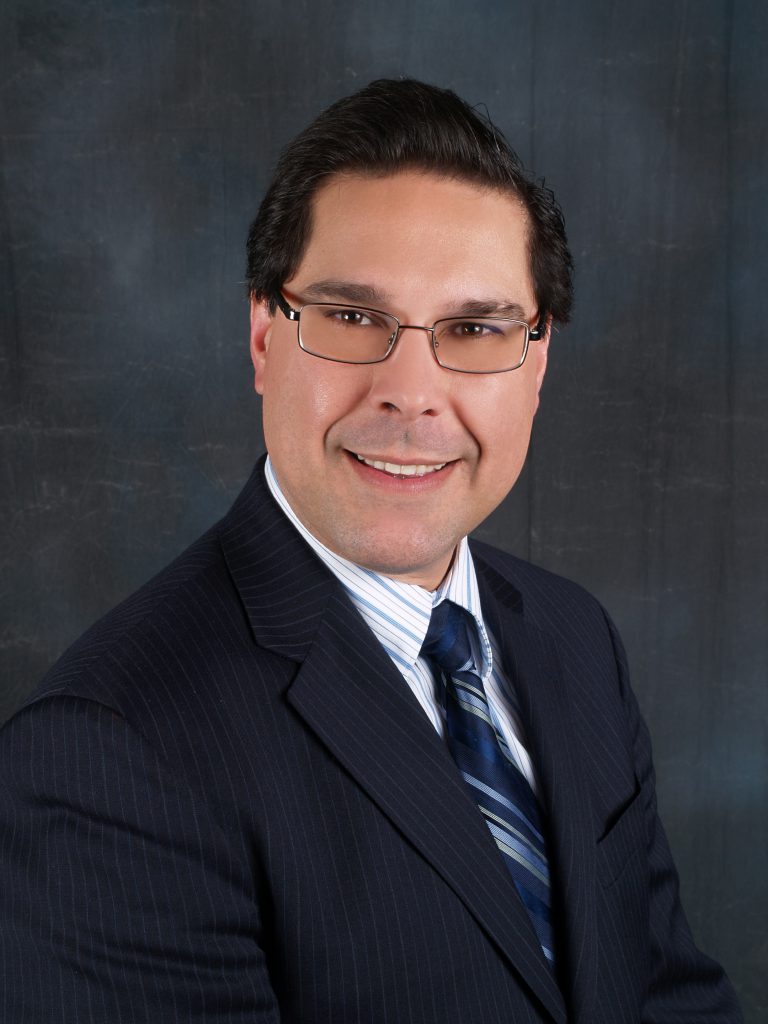 Jose Oliveira is one of the founding attorneys of the law firm of Parti & Oliveira, PLLC. Jose limits his practice to real estate and mortgage foreclosure defense law. He received an Associate Degree in Civil Engineering Technology from the University of Puerto Rico, a Business Administration Degree from Florida Southern College, and a Juris Doctor Degree from Barry University School of Law.

He became a member of the Florida Bar in 2009. Prior to becoming an attorney, he purchased millions of dollars of real estate working as an Acquisition Agent with the Orange County Real Estate Management Division from 1993 to 2009. He is a Senior Right of Way Agent with the International Right of Way Association (IRWA), where he teaches real estate and law courses.

He was an Adjunct Professor at Florida Southern College, Orlando Campus, from 2008 to 2009, where he taught Business Ethics. He was a certified County Mediator from June 2006 to June 2008, and received the IRWA Chapter 26 Professional of the Year award in 2003 and 2007.